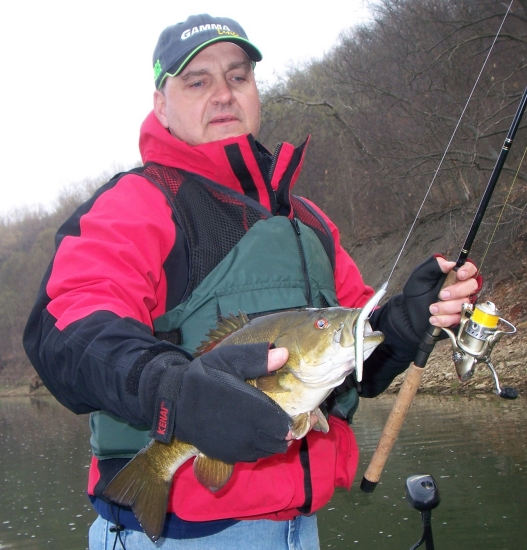 Jeff Knapp has been a regular voice in the world of outdoors publications for nearly 30 years. He's a weekly outdoors columnist/photographer for the Butler Eagle and Indiana Gazette. His work regularly appears in a wide variety of outdoor publications.  He is licensed by both the Pennsylvania Fish and Boat Commission and United States Coast Guard.

Jeff has spent a lifetime fishing the waters on which he now guides. His two adult sons, Michael and Jason, live near West Kittanning; he and his wife Adel, along with their two retired greyhound rescues and border collie rescue, also live near Kittanning, a long cast's length from the Allegheny River.